Nunsense Jamboree
Could've JAMBOREE is the third in a series of NUNSENSE musicals. In NUNSENSE I, when a wacky nun know as Sister Mary Amnesia regained her memory she recalled that she always wanted to be a country singer. In NUNSENSE II her dream became one step closer to reality when Reverend Mother landed a recording contract for her.

In this show, NUNSENSE JAMBOREE, her dream has been realized as she headlines a brand new show promoting her debut album "I Could've Gone to Nashville". Cheered by audiences and critics alike as funny and fast-paced, this hilarious hoe-down is NONSENSE fun with a Laugh-In-Hee-Haw-Grand-Ole-Opry slant.

"Our Hometown, the story of Chanute"
CCT and the Neosho County Community College Theatre Department are collaborating to present this original play written by Theatre Instructor, Emily Kasprzak. The play will run April 24, 25, and 26 at 7:30 pm and April 27 at 2:00 pm. 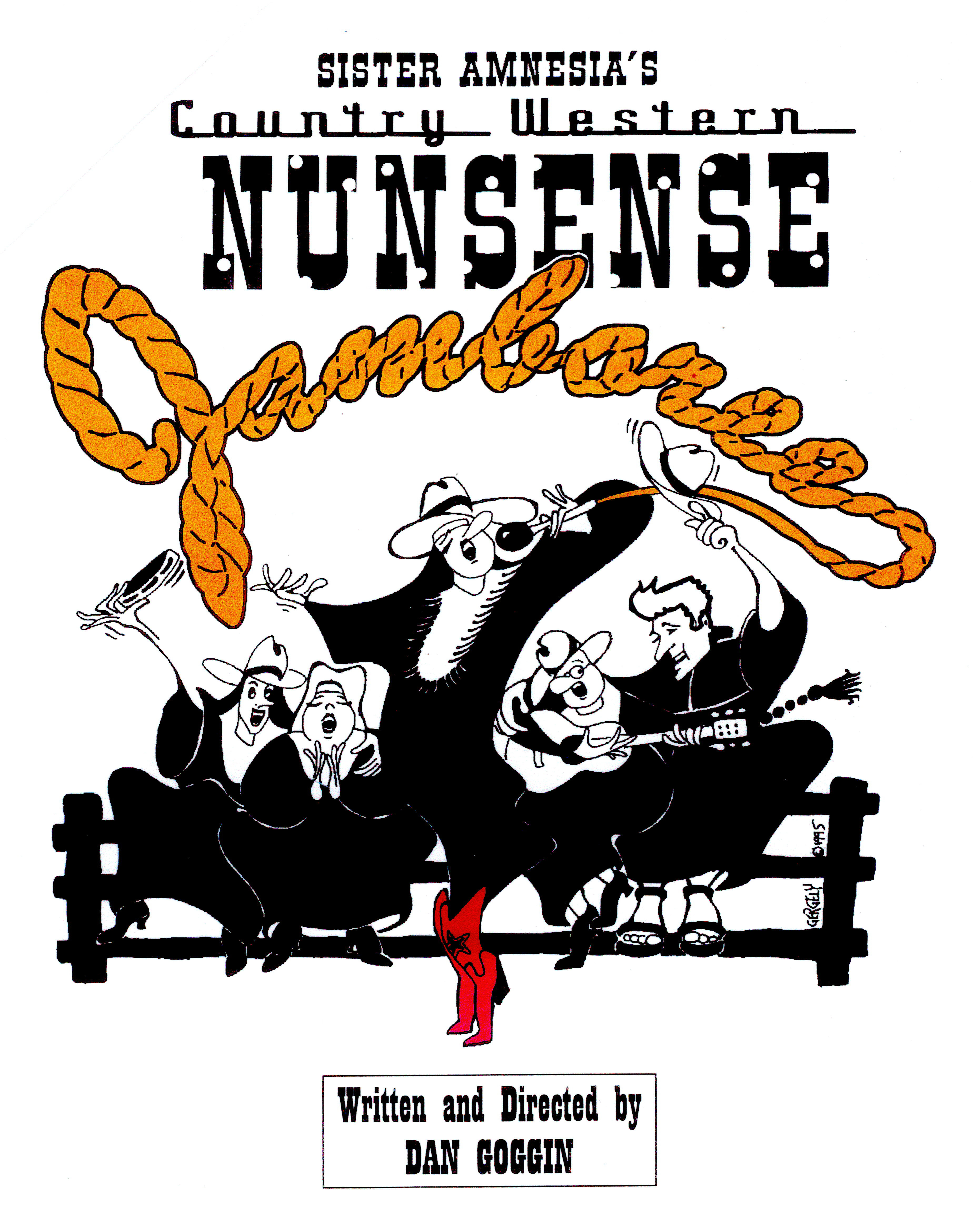 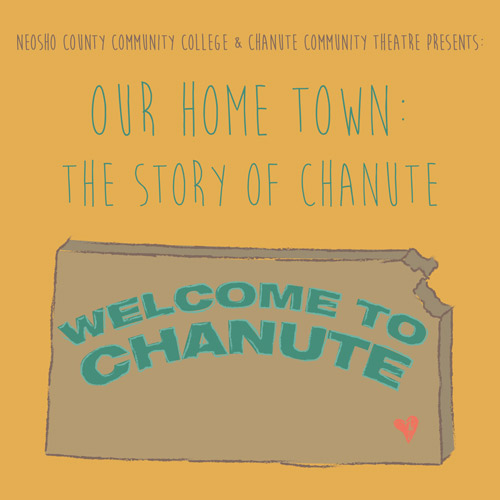