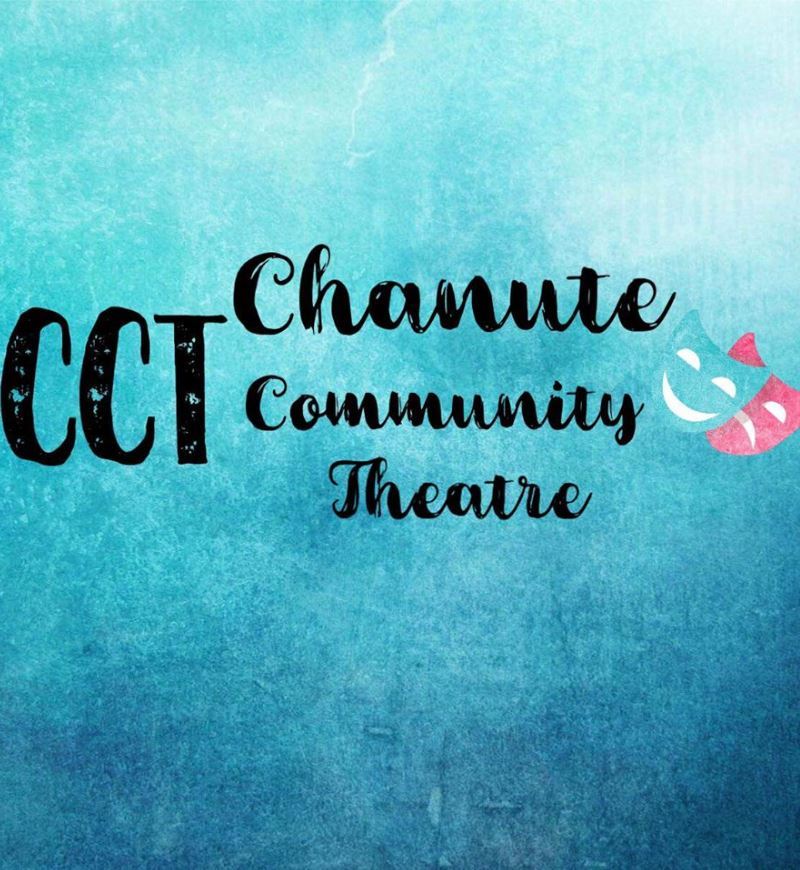 
"The Adventures of Tom Sawyer, the Broadway Musical"
Fri. Sept. 28

*The Adventures of Tom Sawyer, the Broadway Musical" can be seen at the Chanute Memorial Auditorium - 101 S Lincoln Ave., Chanute, KS 66720*
This musical adaptation of the Mark Twain novel follows Tom Sawyer, Becky Thatcher and Huck Finn through their fence-painting, murder-avoiding adventures in 1840's Missouri. 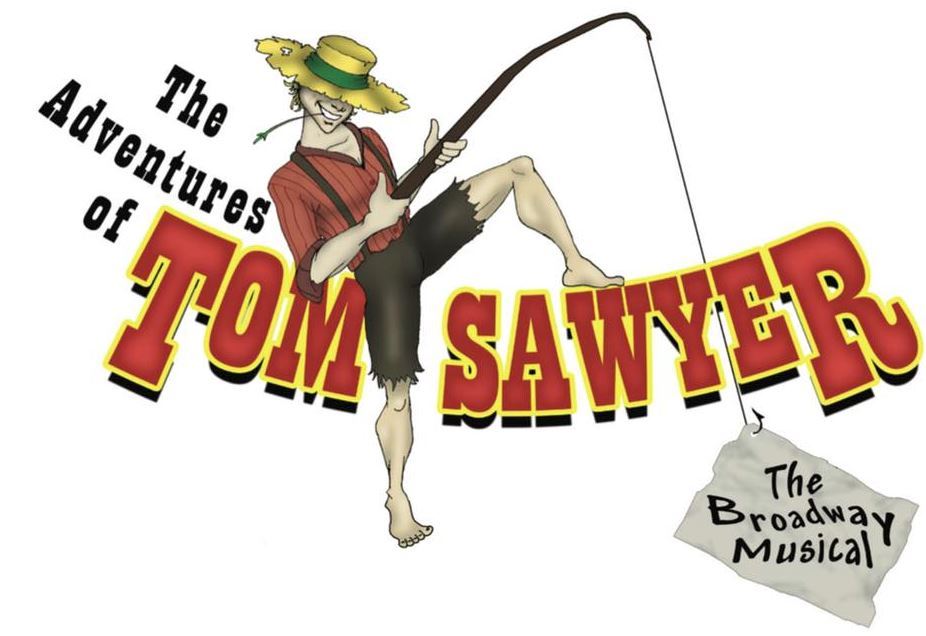 "Noises Off"
In act 1 of Michael Frayn's farce, a secon rate company of British actors is rehearsin a touring company of a terrible sex farce. Act 2 reveals the backstage chaos that takes place during a performance, and Act 3 follows the onstage performance in which everything goes wrong.